Export in the United Kingdom after Brexit

Home » Blog & News » Export in the United Kingdom after Brexit 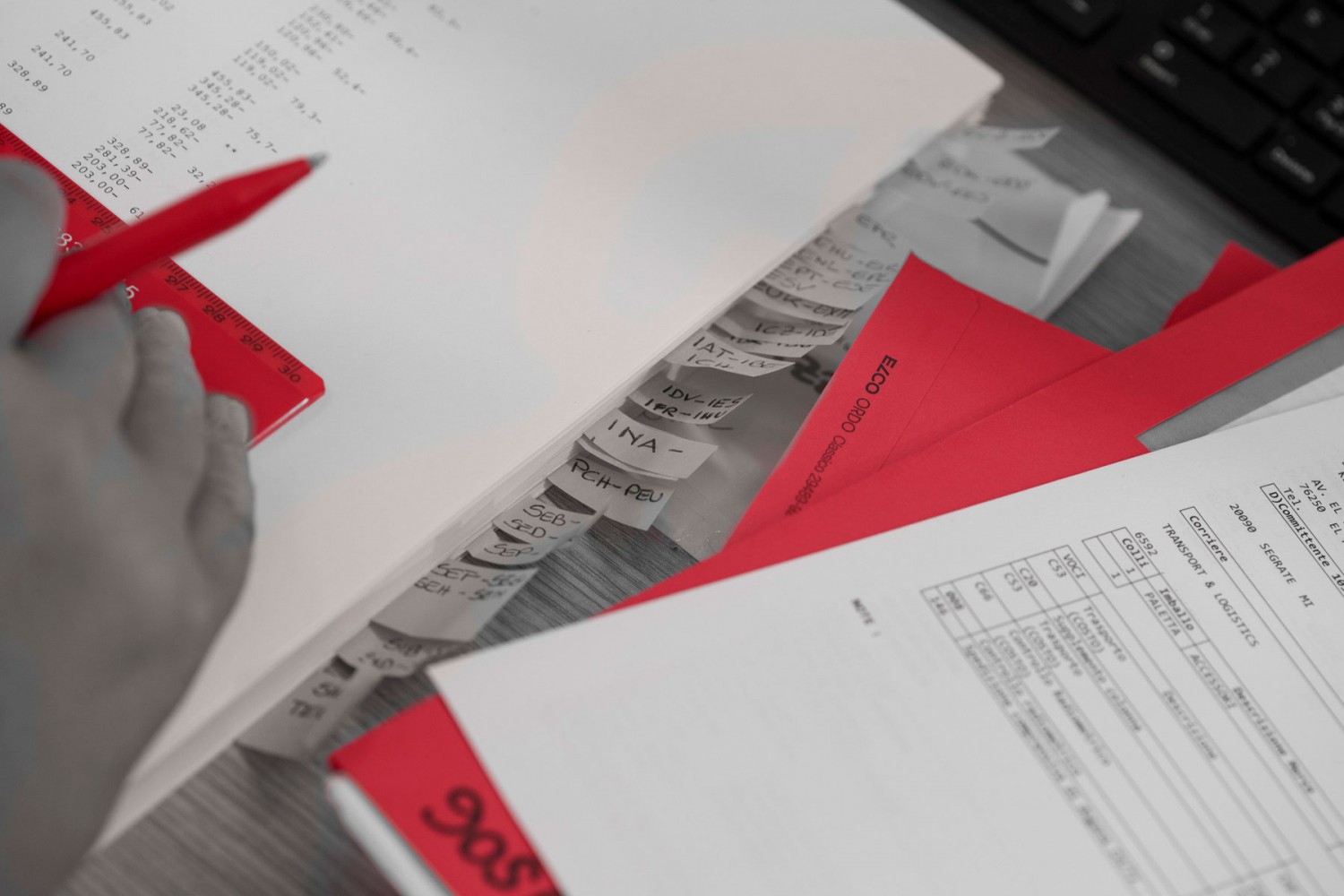 Post-Brexit and export in the United Kingdom

On the 31st January 2020 the United Kingdom left the European Union.

The post-Brexit negotiation is being defined and the transition period will last until the 31st December 2020. During these months the European law will be applicable also to the UK, including the legislation regulating the road transport.

According to this procedure, the law applicable to the export of goods in the United Kingdom will be the European regulation n.1072/2009, both for the international transports from/to the UK with departure/destination in the EU and the cabotage transports.

The “no-deal” Brexit was avoided on 22nd January 2020, when the deal with the EU has been approved by the British parliament and later by the EU parliament.

During the transition period the future of relations between the two countries will be defined. The risk is to miss a deal and realize a “hard Brexit”, which will make the UK a third country under many aspects. It will be interest of the parties to reach a satisfying agreement for both citizens and traders.

Post-Brexit Import/export between Italy and the UK

Due to the importance of the commercial relation with the UK, it is fundamental to reach a good liberalization level for the import/export of goods during the future negotiations. The future deal will not reach the openness of the pre-Brexit regulations, but it will probably be stronger than the WTO (World Trade Organisation) agreements and it will be based on the European Trade agreements.

The European Commission launched a new communication campaign to prepare the European traders for Brexit. They are warned to pay attention to:

Post-Brexit Import/export between Switzerland and UK

Switzerland is been defining its post-Brexit priorities since 2016, when the “Mind the gap” strategy approved by the federal council started to safeguard and eventually expand the previous rights and duties.

From this strategy derive the Agreement on road transport (approved on 25.01.2019) and the Commercial agreement (approved on 11.02.2019). To these agreements others will be added in a further negotiation round, where the collaboration with the UK will be strengthened through the strategy “Mind the gap plus”.

It is to be reminded that the UK commercial agreements with third countries must be approved by EU to enter into force before the end of the transition period.

The EORI code to export in the United Kingdom

What is certain is that starting from 31st December 2020 any operator who wants to import or export goods from/to the UK needs an EORI identification code.

The function of the code is to register and identify those operators who works in the customs activities between member states of the European Union.

EORI is an alphanumeric code composed by 15 characters. It is always preceded by the ISO code of the belonging state (IT for Italy). In Italy the authority in charge for the issue of the code is the Customs agency.

The registration is automatic for the national operators who carried out customs operations during the last two years. For third countries nationals it is necessary to apply to any territorial Customs agency office.

Since Switzerland is not part of the EU, it does not assign an EORI code, but uses two different code systems: AEO (Authorized economic operator) and TIN (Trader identification number). These codes are not included in the EORI database, so it is necessary for Swiss operators who wants to work with EU member states to register themselves.

Export in the United Kingdom with Ansali

Above you can find just some of the aspects to be taken into account. Experts like Ansali can follow you along the way to Brexit, taking care about all the formalities relating to the export of goods in the UK.

Don’t hesitate to contact us to receive further information or to ask for a price. We will answer you as soon as possible and Ansali team will come up with the best tailormade solution to your logistics needs.